When I (Anna Siivonen) started blogging I wrote a couple of blogs about the thought process behind some of my items it made me realized that accidents and serendipity had played a big part in many of my designs. Many of my happy accidents are my favorite pieces since they in my opinion lead to much more unique and interesting things than what I had planned. And some of the accidents spawned a whole new lines of designs. Here are some examples of mine and my team members happy accidents: 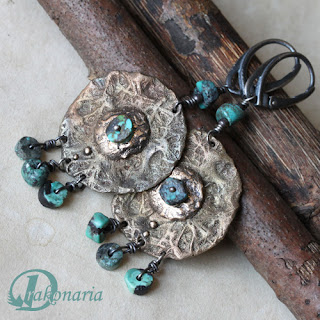 Anna Mazon (Drakonaria) writes that her things usually ends up like she planned because she is rather controlled when she designs. But once she had a surprising problem with bronze clay earrings that basically melted in the firing. The earrings had a real moss texture but ended up with an interesting half melted surface pattern that would be difficult to reproduced. To her surprise they sold straight away. 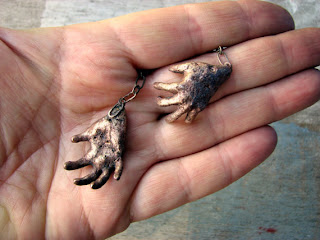 Anna Siivonen:
”I spent a lot of time sculpting these hands lifelike with lines in the palms and nails on the fingers, I made them for a contest and they were supposed to cradle a smaller set of hands. When they melted I missed the deadline and was quite sad. The hands turned to these slightly molten, dimpled and twisted zombie hands. So if life hand you lemons you make zombie hands, right? I listed them on etsy and wrote this description. To my surprize they sold for a decent price to a very happy customer.”

Thinking outside the box: 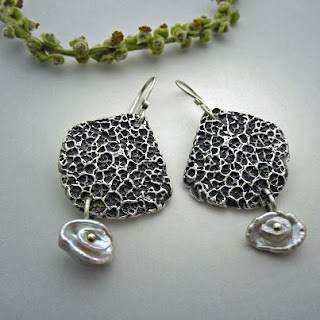 Meenu Devrani (Vaasavara designs) love textures and she sometimes finds them in the most unexpected places. She made these beautiful earrings with a mold from a texture that she found in the bottom of her cooking pan after having made condensed milk. 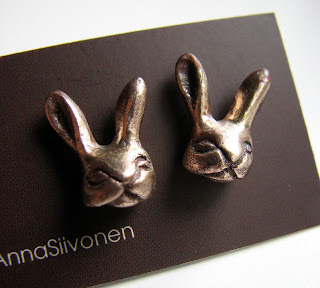 Anna Siivonen:
”I originally intended to make a pendant with a sweet little bunny on its hind legs, but just when I was putting it in the kiln I realized the little paws looked like boobs. When I was thinking of a way to make them less boob like it popped in to my head that why not go with the flow and put a bra on her, something extravagant and sexy. But the voluptuous rabbit turned out quite off putting - who would had guessed. Actually something happened when I fired it and it came out all cracked, so I chopped her head of and made these instead. They were the first of a whole line of animal head earrings.” 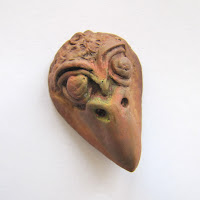 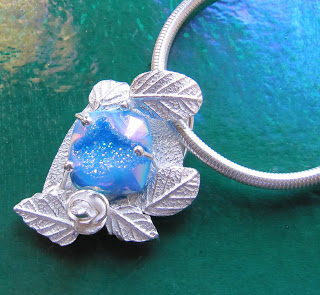 Beverly Gallerani (MangoTango):
”A few years back I took a class in which we were to make a setting for a pre-made woodland creature.  The first photo is of the creature I was given to place in a setting with the suggestion from the instructor that it be peeking out from between leaves, flowers, woods, etc. Once my setting was fired and polished, I felt it looked too delicate and feminine for such a masculine, rustic-looking focal.  So I went through my stash of cabochons and retrofitted the piece with this square blue druzy which I felt had just the right amount of delicacy and femininity for the piece.” 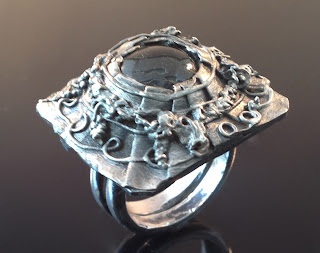 Glenda Skarie (AdoriL'Argento):
”After making a ring that turn out too geometrical and too boring, I decided to cover it up with sheet clay and syringe. I was able to try a technique with different types of clay. The result was much better and I was able to save the ring.” 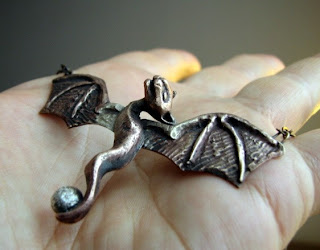 Anna Siivonen:
”This, the first of many bat-cats I have made, it is a combination of discarded pieces that I had in my scrap box for over a year until one day that I decided to force my self to empty it by using every item in there for something”

Love this post! Some amazing jewellery derived from mistakes, awesome. 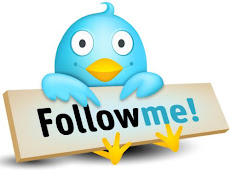